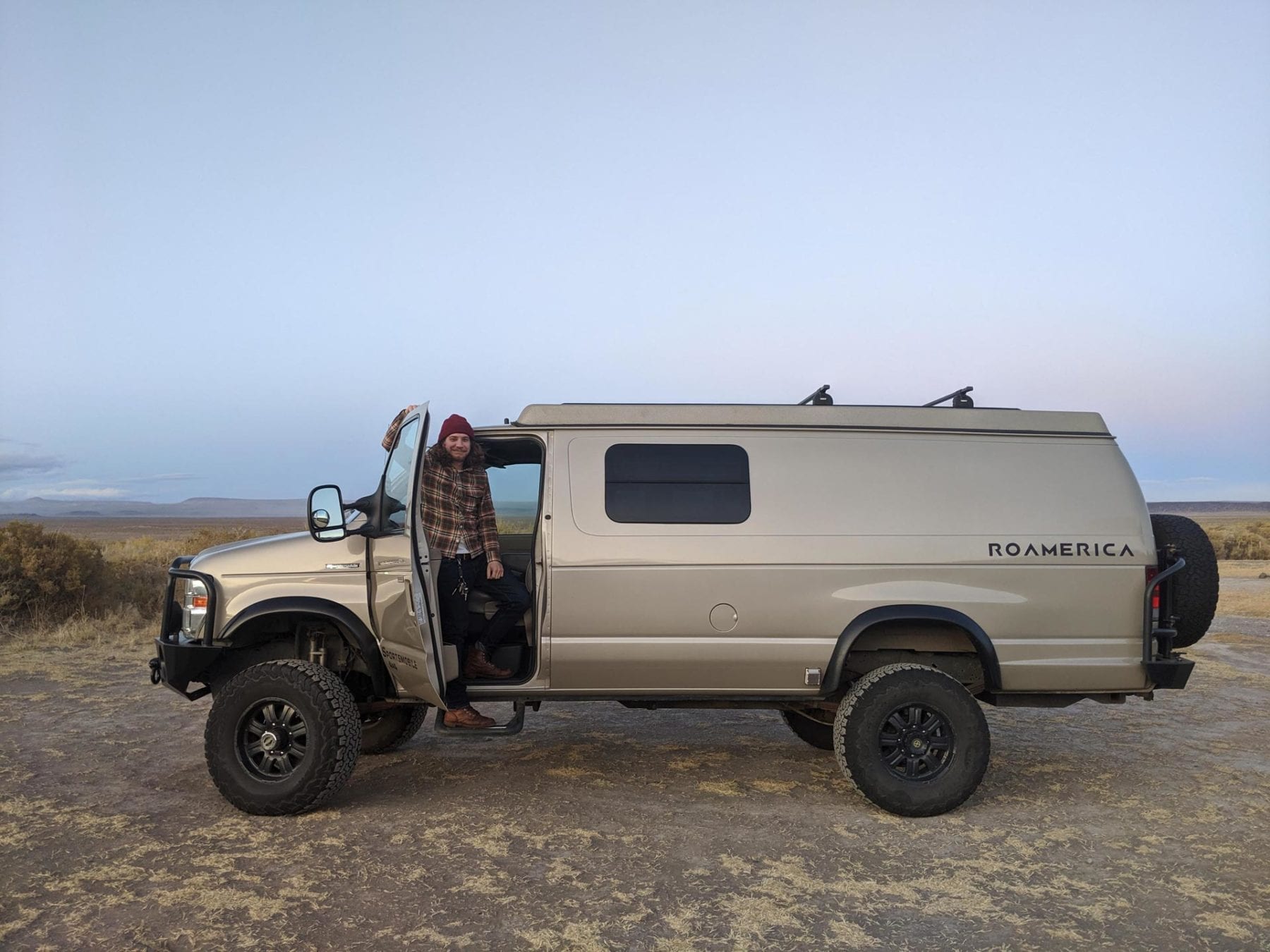 While modern travelers consider Oregon to be rich in recreation and tourism opportunities, settlers from the eastern United States first came west in search of natural resources and farm land. While some of the mining and timber towns grew into big cities like Ashland and Bend, others faded into obscurity as settlers left to pursue riches elsewhere. Consequently, Oregon boasts more ghost towns than any state in the Union, and you can visit some today for a fun tour back to the turn of the 20th century. Here are five of our favorite Oregon ghost towns, all located in eastern Oregon’s Grant and Baker counties.

Contact Us Today to Get Your PNW Road Trip Adventure Started!

Austin wasn’t a mining town exactly, but it was rather the hub that fueled mining industry. The town had three constantly-churning sawmills that helped process timber for the neighboring booming mining towns. Professionals like lawyers, doctors, and real estate agents lived in Austin, and the “Austin House,” the town’s hotel and stagecoach stop both still stand among a cluster of trees.

At 6,306 feet (1,922 m) above sea level, Greenhorn is the highest incorporated city in Oregon. Straddling the Blue Mountains, this townsite is nestled into the lush, green countryside. In 1895, the gold-mining town had a population of about 3,200; however, despite its scenic locale and fairly well-preserved structures, there are currently no official residents of Greenhorn.

Where to Stay in your ROAMERICA Camper Van Rental: Located just 13 miles from Greenhorn and two miles from Austin, Bates State Park is a great place to park your van while exploring the neighboring ghost towns. The park boasts its own historical significance: it was once the site of a thriving lumber mill, which closed in the mid-1970s.

Although Granite’s founders had hoped to name the town “Independence” to commemorate the day that gold was discovered there (July 4, 1862), they had to settle on a word that described the surrounding environs instead. Word of the gold found on the banks of Granite Creek inspired a boom, and the population of Granite surged. The town boasted four saloons, four livery, and other centers of retail. Unfortunately, the advent of World War II saw the end of gold mining, and Granite busted as quickly as it boomed. Today, many remnants of its heyday remain.

From Granite, take the Elkhorn Drive Scenic Byway, a 106-mile closed-loop route through forests in the Elkhorn Mountains to Sumpter, another mining town that produced millions in gold in the early 1900s. Not to be outdone by its neighbor to the north, 16 saloons lined Sumpter’s downtown streets until a tragic fire destroyed the business district in 1917. Today, the most iconic feature of the town is the Sumpter Valley Dredge, a centerpiece of a State Heritage Area.

Where to Stay in your ROAMERICA Camper Van Rental: Camp in one of the seven forested sites at the USFS McCully Forks Campground, or stay with more amenities at the Gold Rush RV Park.

As its name suggests, Cornucopia had a lot to offer early settlers. In 1902, the Oregon Daily Journal claimed that “the Cornucopia group of gold mines contains what is probably the largest ore body in the Pacific Northwest, if not in the United States.” Like other mining towns nearby, Cornucopia thrived in the late 1800s and early 1900s, but when mining operations were forced to cease in the early 1940s, the town was abandoned and never recovered. Nevertheless, it’s one of the most well-preserved ghost towns in the state; the Cornucopia Jailhouse is listed on the National Register of Historic Places. 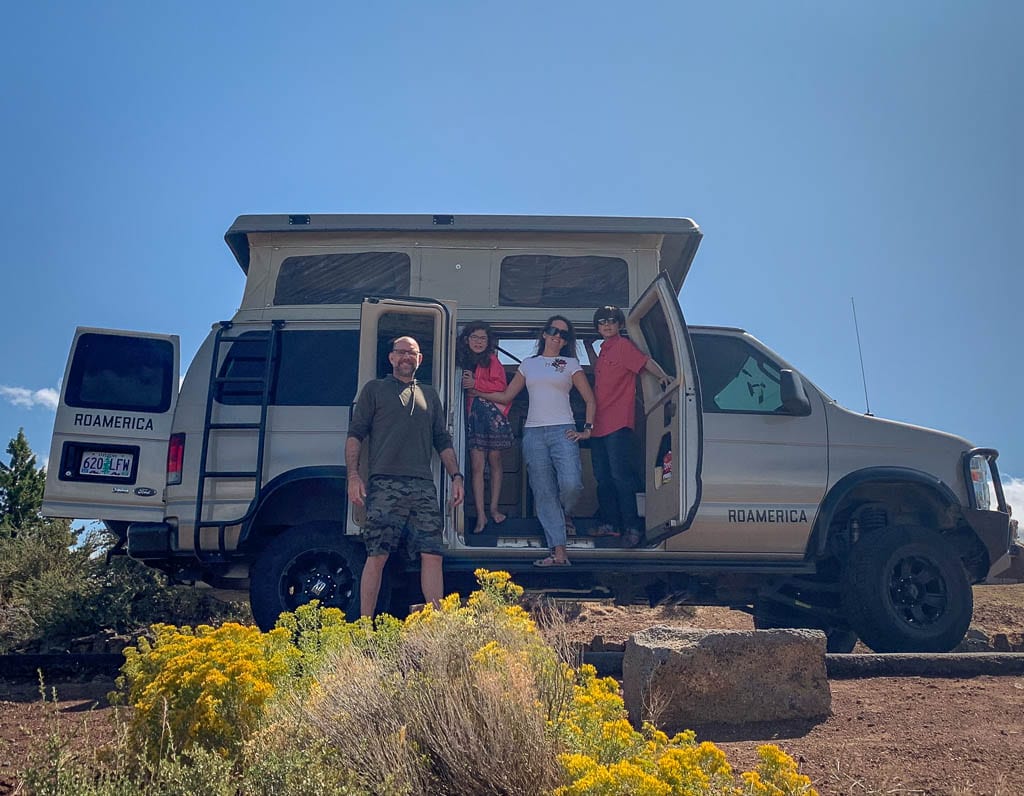 The Pacific Northwest region of the United States is the ultimate playground for all outdoors-people. Whether you’re four years old or 94, there is something for everyone to enjoy. From hiking to whale watching to mountain biking, your whole family will enjoy exploring everything that the PNW has to offer. We at ROAMERICA put together a list of some of our favorite family activities in the 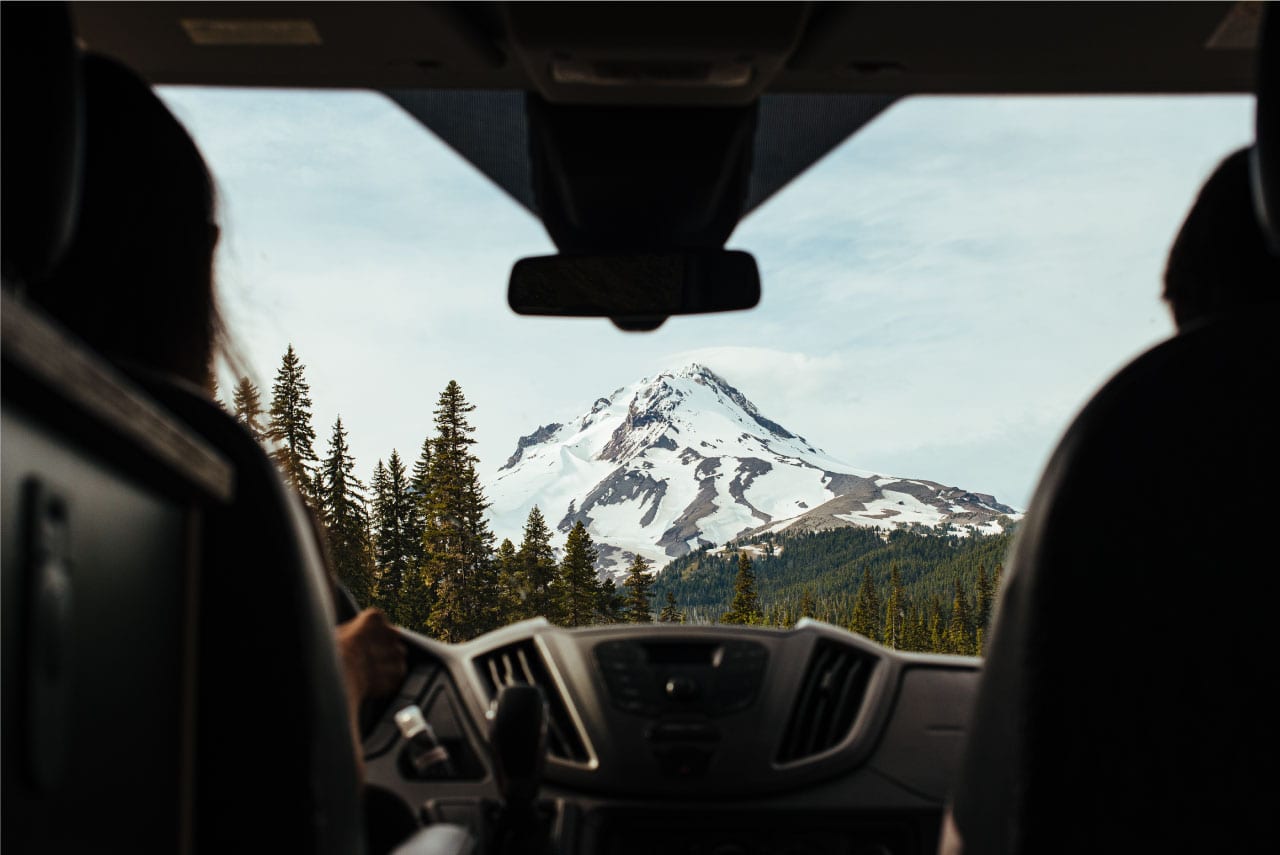 The 7 Wonders of Oregon

In 2014, the state of Oregon launched a tourism campaign so successful that it withstood the test of time - much like the places it was promoting. The campaign, launched by Travel Oregon, defined the ‘7 Wonders of Oregon’ in an effort to get visitors and residents out and exploring the natural wonders of the state. We can’t help but agree; these places are totally 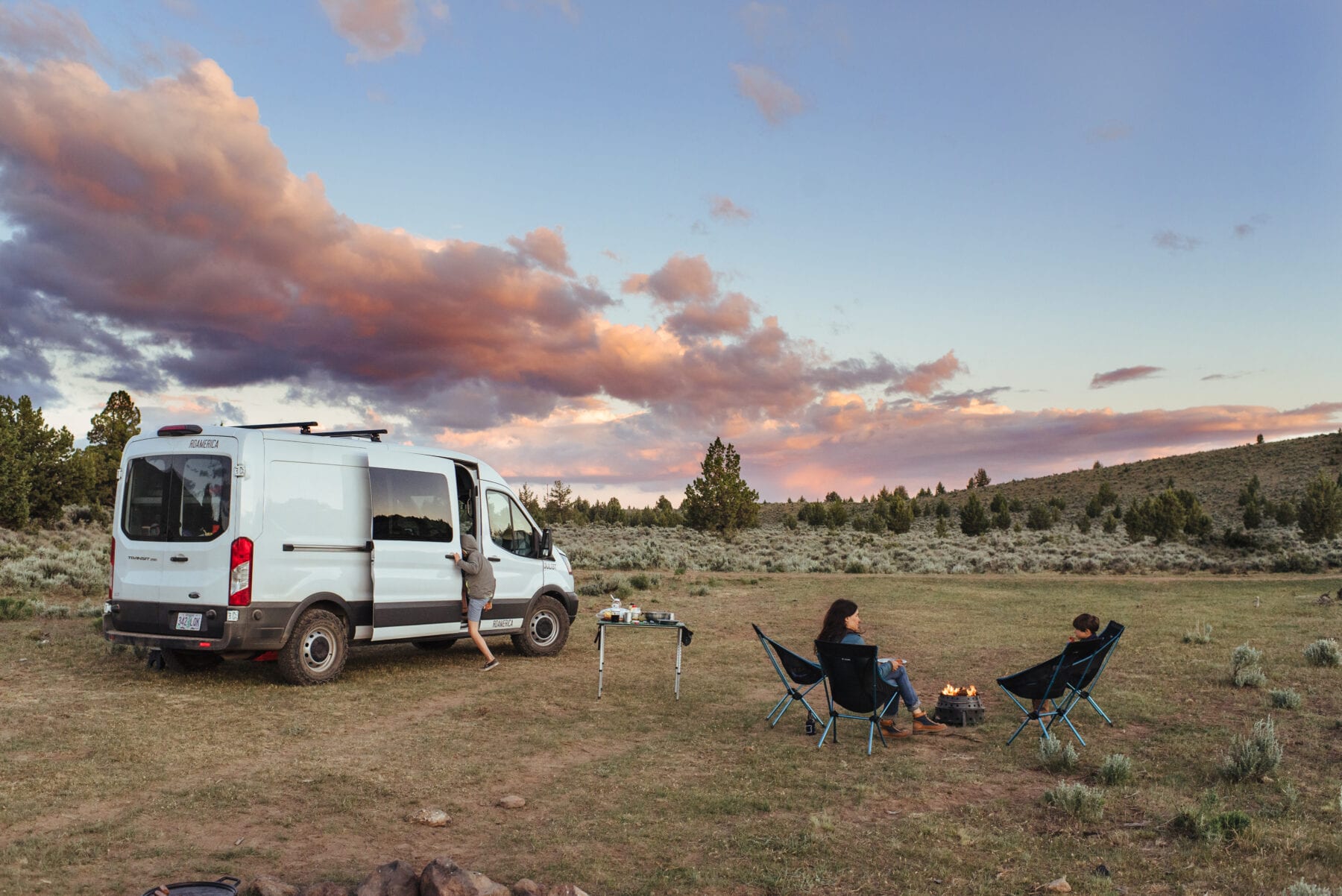 I rented a van from ROAMERICA on Memorial Day weekend for a trip to The Wallowas. The campervan came fully stocked with everything needed for a comfortable and safe trip - camp table and chairs, first aid kit, headlamps, bedding and Rumpl blankets, beach towels, Coleman camping dish set, cookware set, and much more (including a deck of cards). The van also includes a stove, refrigerator, and sink. It was a huge time-saver to have all of those necessities taken care of.Gretchen was very helpful with the booking, went over all of the necessary details during pick-up, and worked with me for a convenient drop-off time when some of my plans changed.

Awesome customer service! Great people! The van came very well stocked if someone were to fly in and spend several days (weeks?) with it! Highly recommended!